I was cruising the web and ran into Jared Abrams from Cinema5D.com showcasing the Swintronix PowerBase 70 Power Pack for the Canon 5D Mark II & Canon 7D. This is a pretty cool solution for those who are concerned about battery power and want to make sure you're running all day. Not a bad price for a unit that claims to hold the same power as 5-6 Canon LP-E6 batteries, and also has output options to power other equipment too.

Most people might not remember this, but long ago Digital Cameras used standard AA batteries, not rechargeable Lithiums. Battery technology was poor and run time was terrible, so you really tried not reviewing your images on the LCD. I remember owning an older camera that had the option to plug into an AC outlet. The brick converted AC back into DC for the camera. So I fashioned up a relative Voltage RC Car battery as my mobile power source. Worked great, dirt cheap, fast recharging, and lasted much longer than AA batteries. Ask around, you'll be surprised how many photographers are using RC car batteries for many projects. 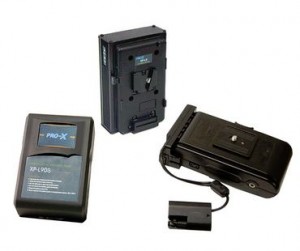 Here's the simple parts needed for a possible DIY Power Pack for the Canon 5D Mark II or 7D. First a way to connect power into the Camera. Available is an aftermarket ACK-E6 AC Power Adapter

designed specifically for LP-E6 cameras like the 5D Mark II & 7D. This very specific adapter seperates from the 'Brick' leaving you with a simple adapter, not to be confused with the ones that don't seperate from the power brick. I won't need the brick, just the Battery adapter part with short wire lead. 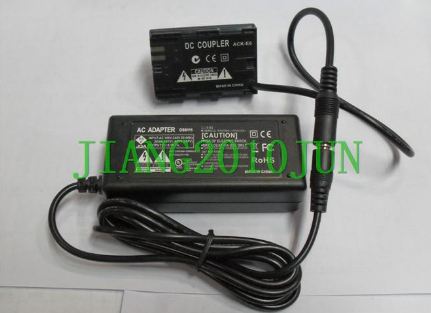 will do the job powering up the camera, but if I want longer run times, i'll need to run two 7.4v batteries in Parallel. The single Canon LP-E6 Battery is rated at approx 7v 1800mah -aftermarket batteries around 1500mah. To make this worth carrying around, each 7.4v battery should have at least twice the milliamp hour rating if not more. The battery image below shows almost double the milliamp hour rating from the stock battery, so it's possible it may last twice as long. 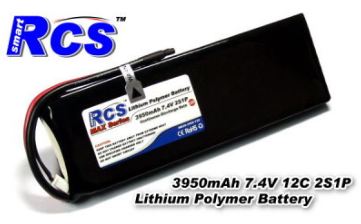 Outside of those two parts, i'd need to take a short trip to Radio Shack for some wire adapter to mate the two, a decent looking electronics project box for the enclosure, and 7.4v battery charger for RC cars to recharge. I think it's quite possible to create a DIY Power Pack for the Canon 5D Mark II or 7D for a Total price roughly under $125 dollars. I really don't see why I need to make something like this, i'm just thinking out loud as usual.