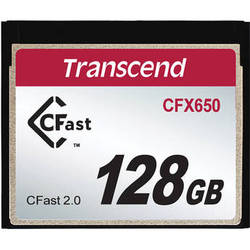 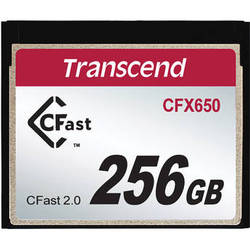 Personally I think Canon did a great job on the 5D Mark III to really dominate their own personal DSLR Video market, but the new 1DX will still be their flagship camera for high speed sports photographers. The 1DX sports a 61-Point High Density Auto Focus, dual compact flash media recording, Gigabit Ethernet Port, and up to 14fps burst mode. And obviously if you still plan on doing HD Video, it has all the features of the 5D Mark III and more, but beware of that $6,800 dollar price tag. If you were waiting on one these cameras, more of the EOS-1DX has arrived in stock today over at EOS-1DX full product page B&H. 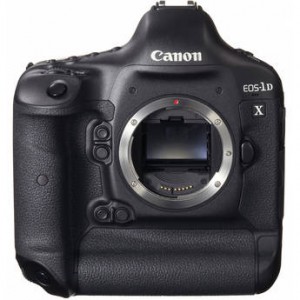 All the rumors were true about Canon releasing a new camera (finally). The latest 1DX camera is a merger between the 1D and 1Ds high end professional cameras. According to the article at Engadget, the new 1DX will be an 18MP camera, have a top ISO of 204,000 and pretty average video frame rates and resolutions already available - (no full 1080 @ 60fps?). 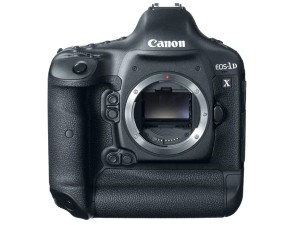 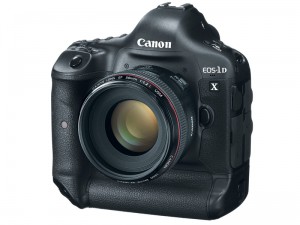 The camera has a 61-point high density reticular AF system, 252-zone metering system, a 14 fps JPEG (or 12 fps RAW) burst mode, and really looks like it was targeted for the professional photographer. Video quality from the new full frame will be better than all other current Canon DSLR cameras with a few new compression methods, less noise, less moire, and aliasing, but the price tag of $6,800 doesn't seem like it will rock the DSLR video market as a game changer (for the average consumer).

It's an amazing camera on it's own right, but Sony and Panasonic are also continuing to release new cameras that merge DSLR and Video for a cheaper price. Wondering if they'll give us clean HDMI out too for capturing video externally? Hopefully you didn't sell off your 5D Mark IIs before this announcement expecting this would be your next camera (I'd buy it though..lol). This certainly blows away expectations for Professional Canon Photographers, but I don't think this is the camera Canon had in mind specifically to rock the dslr video market. I think the next few camera announcements we hear from Canon will be the one HD DSLR shooters are all waiting for. ETA for 1Dx available in March 2012. 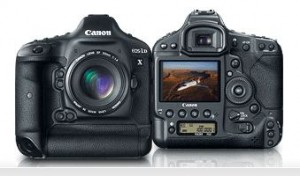