The other benefits of this design are that the main panel remains slim and lightweight so that you don't have to use heavy stands. The separate controller box of the Light Storm LED lights holds a battery mount (v-mount or gold) and with this weight hung low on the stand, you can eliminate the use of sand bags. The controller box also houses the DMX controls, Wireless controls, and power (dimming) options. The system can also be powered via AC wall adapter.

There is a Full Panel 'LS1' and Half Panel '1/2w' in the Light Storm series with each available in Single Color (Daylight) or Color Temp Adjustable (Bi-Color). The LS1 is said to output equivalent to a 1K light, while the 1/2w (half panel) is equivalent to a standard 500w light. 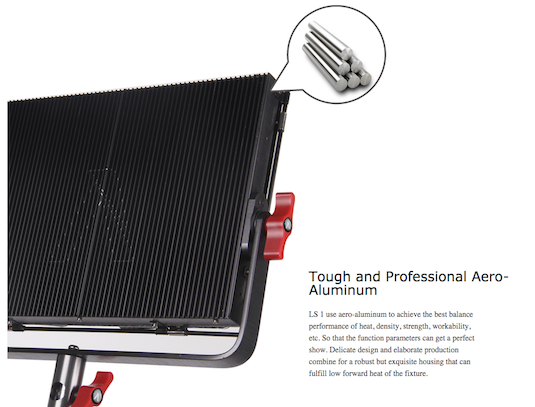 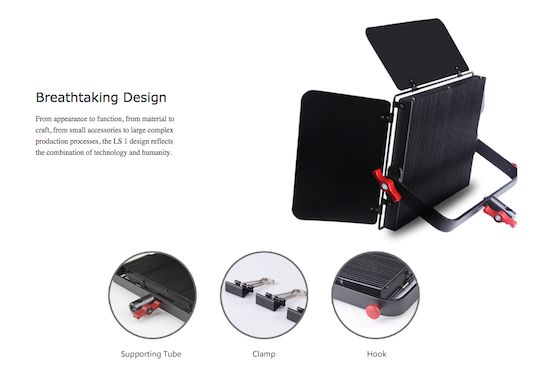 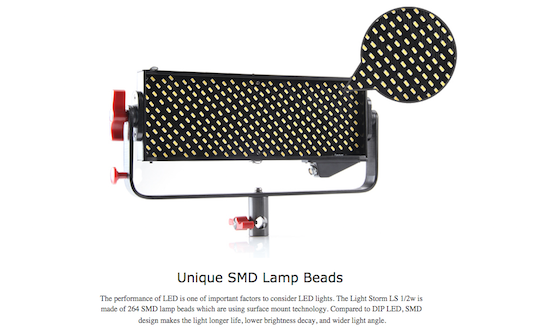 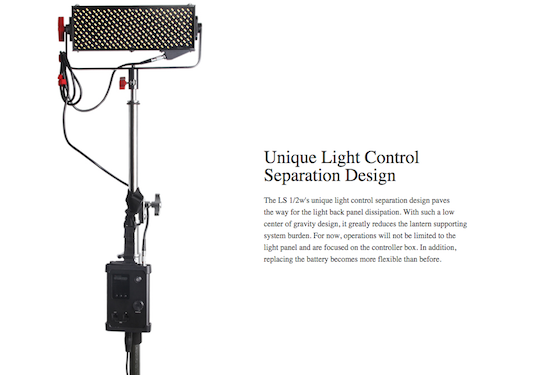 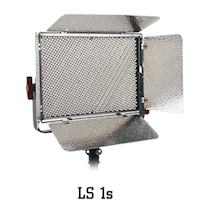 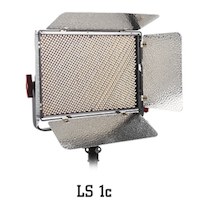 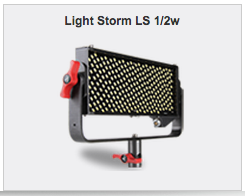 Available on eBay for International Buyers: 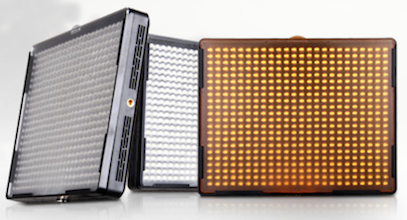 (uses 528 LED bulbs) uses a digital brightness display to show output by percentage. Rotate the brightness wheel to adjust output from 10% to 99%. 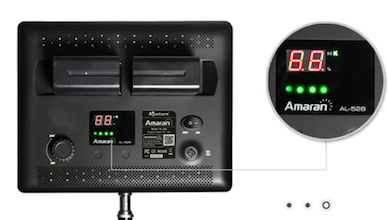 Use the power adapter to power the unit through a wall outlet, or you can use the batteries (Batteries includes Sony F/FM/QM Series) when shooting outside and a Low power warning with red blinking lights when the batteries are low. 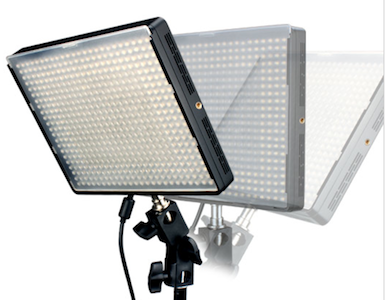 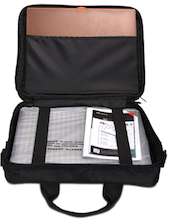