Today Sony has officially announced pricing on the new a7S mirrorless camera. The 'S' they say stands for 'sensitivity'. The reduced resolution 12.2MP CMOS sensor allows this camera to shoot in very low lighting conditions. The camera uses a full sensor readout instead of pixel-binning to prevent aliasing, moiré, and color artifacts.

There's no question Sony has put a nice camera together with the new a7S and i'll be the first to say the image is probably far better than the GH4, but in order to take advantage of 4K Video, you'll need to acquire an external 4K HDMI recorder. 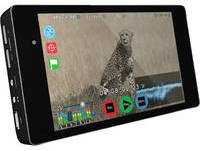 The most affordable option is the Atomos Shogun which tacks on another $2K (not including SSD) to the already $2500 dollar a7S price tag. Not to mention the Shogun may not be available until September of 2014. 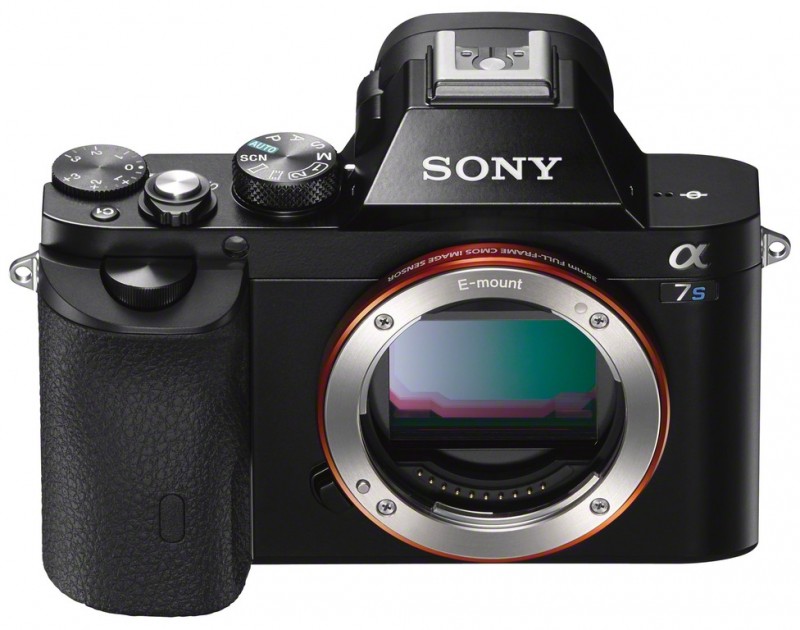 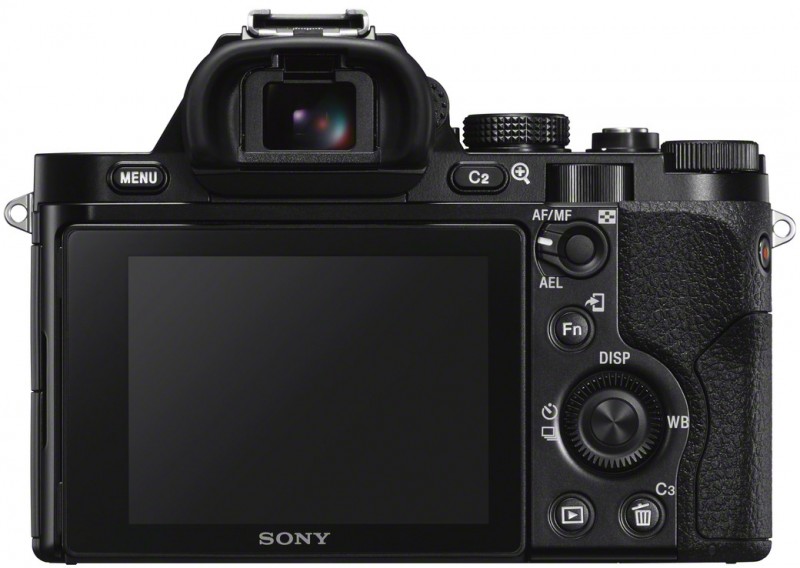 I'm curious to hear what you guys think? If you had to choose between the $1700 dollar GH4 capable of recording 4K direct to inexpensive SDXC cards, or the $2500 Sony a7S that will always require an extra $2000 monitor/recorder attached to capture 4K video? Is Full Frame and the ability to shoot in near darkness enough?