Sony has finally made available their latest Alpha a7II camera with 5-Axis INSIDE (in-camera) Stabilization. This basically means that you don't need to rely heavily on purchasing lenses with image stabilization, since the camera can now perform stabilization through the sensor.

While it shares a similar form to the Sony A7s, unfortunately it may not have the same amazing low light abilities, and this camera does not offer the option of 4K capture via the HDMI output. The new Sony a7II is available for pre-order now for $1698. 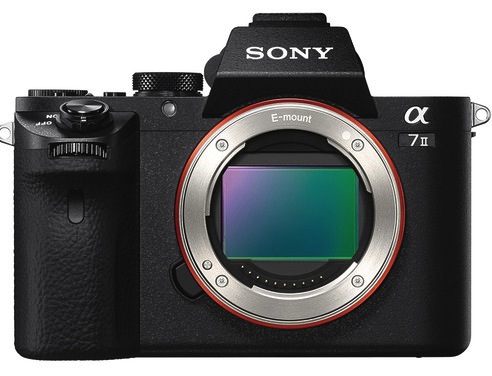 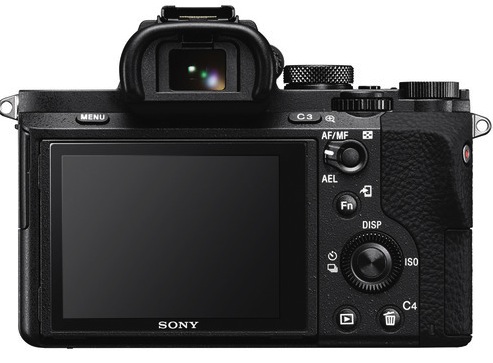