It's quickly coming around 2 years since the BlackMagic Pocket Cinema Camera was announced at NAB 2013, but with the recent firmware upgrades and lack of competition for a pocketable camera that is capable of RAW video for under $1K, it's still a very popular choice. Better late than never, Kamerar has finally decided to release a dedicated LCD ViewFinder for the BMPCC Camera.

, the LCD ViewFinder attaches magnetically to a special baseplate that is a similar width to a Manfrotto 701PL plate. The QV-1 LCD VIEW FINDER FOR BMPCC, folds up to see an entire view of the BMPCC screen without crops or obstruction and full access to menu buttons. 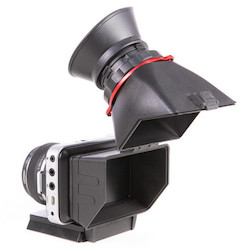 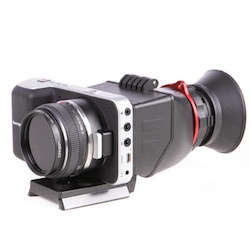 The Dovetail quick release plate does not obstruct the battery door, and offers both a 3/8" and 1/4" female thread for you to add virtually any other type of QR plate or direct tripod mount. 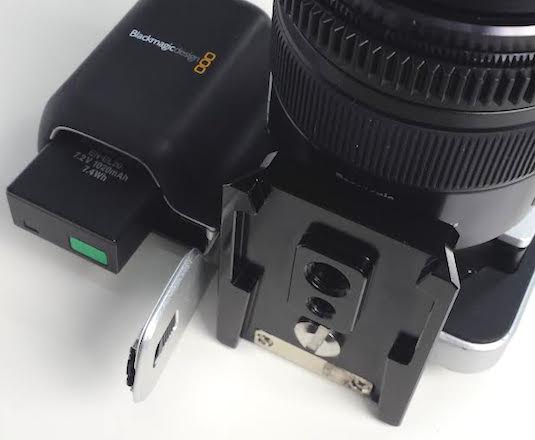 The Kamerar QV-1 LCD View Finder for the BlackMagic Pocket Cinema Camera #BMPCC is available now, and more information can be found at https://PNCGear.com (click here). 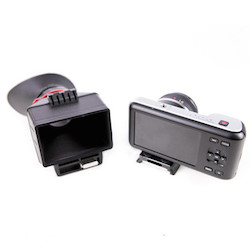 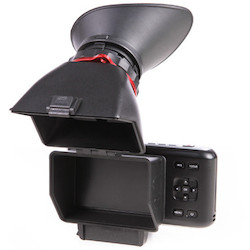