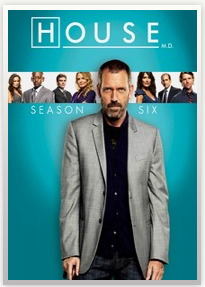 Yeah I know this is all old news about that "Season Finale of House being shot on the Canon 5D Mark II", but I just had to re-watch the episode again after listening to DP Gale Tattersall's live video interview today on Planet5D. Obviously the Pros of the camera outweighed the Cons enough that they decided they could shoot this particular Finale with just the Canon 5D Mark II and only Canon Lenses.

Yup, no Zeiss Cinema or fancy PL modified lenses, just plain ol' Canon EF mounts. The images came out better than anyone could have expected when they first announced it would be all shot on the 5D Mark II. If you didn't catch it, you should. If you've already seen it, you should definitely re-watch it to admire the quality they were able to capture and process in post. You can preview the beginning parts and watch the entire Episode by clicking the jump below. 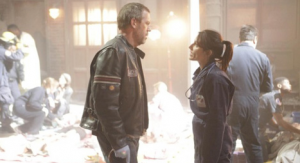