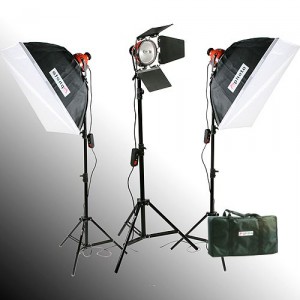 Just got an email this morning again asking about how I like the Cheap 3pc Lighting kit that I talked about a short while back. For the price of a single 500 LED light, you can get this set of three - all dimmable with diffusers. There's pros and cons to all lighting, this is a cheap entry level set but very flexible to integrate into any project. Since then there's been many questions about how well they work, and people wanting to see more examples. So i've been trying to show a few things that i've used them for when possible.
First I showed a video where I used it during a Zoom H1 vs. Tascam showdown here: http://cheesycam.com/tascam-vs-zoom-h1-audio-samples/
I think I also showed the kit in use during an EA Sports interview about the new Need for Speed game here: http://cheesycam.com/need-for-speed-hot-pursuit-bts-interview/ 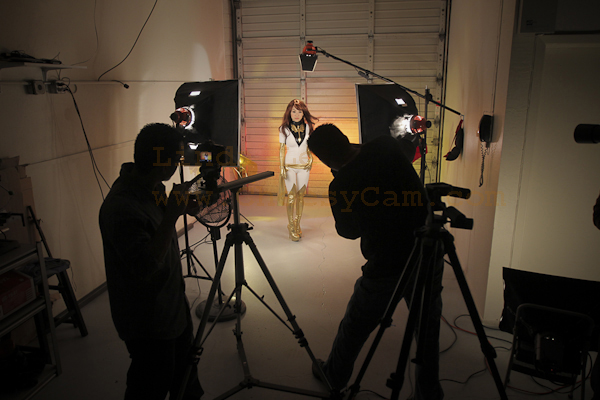 Here's another lighting sample just shot last night in the studio. With just continuous lighting (no strobes) I was able to grab a few Photos for some BTS footage. Last night we worked with the fun and lovely Linda Le in which she'll be featured in a video / photo / interview profile. If you're a Comic Con type fan, I believe the anime inspired costuming is known as 'Cosplay'? I'll show you guys that stuff later, because I know we're all more interested in the Equipment, rather than photos and videos of random beautiful women. 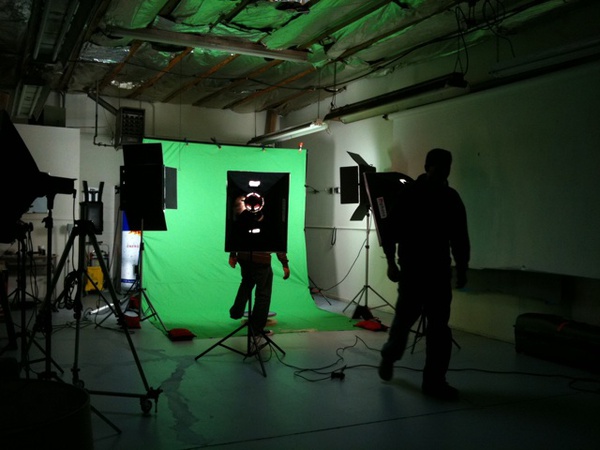 We made quite a mess of things with backdrop stands setup, several different lighting sets, a green screen area, and more. When using the 3pcs Lighting Kit off on one end of the studio I grabbed the Canon 60D with Canon 85mm F/1.2 to take a few snaps. No flashes here, just all ambient from the lighting kit. There were just two additional lights for the colored gels behind. Just goes to show it's not just for video use, but can be effective in a bit of fun photography as well. The kit comes with 3 Lights, 2 Softboxes, 3 Light Stands, 1 barn door, a travel case, all with dimmer switches. For small projects, it's a great cheap set that gives you a little bit more creativity to your projects found here: http://cheesycam.com/new-800w-barndoor-softboxes-3pcs-lighting/ 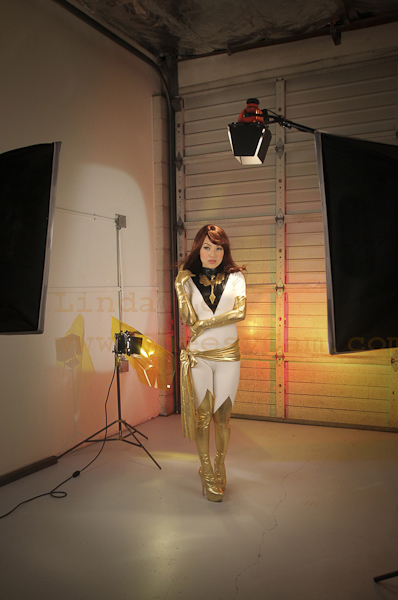 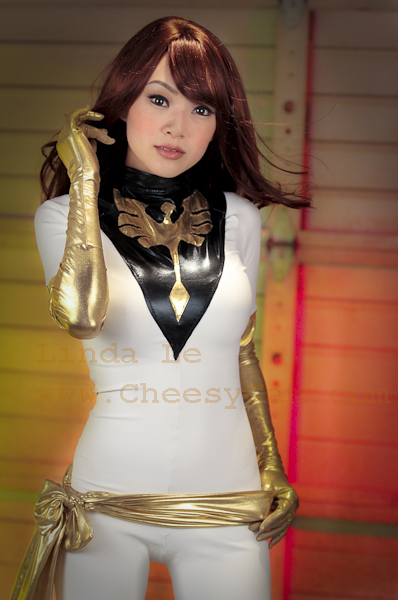 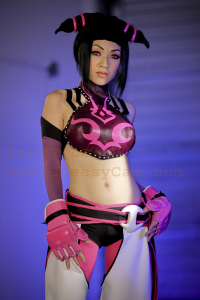 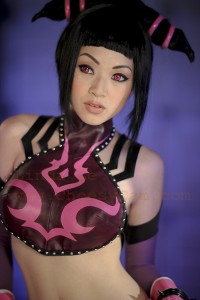