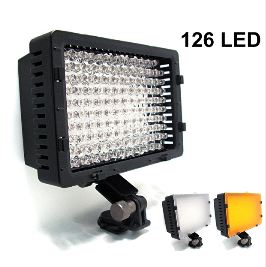 many people have purchased:

I was wondering you Em or anyone had any experience with color correcting these 126 LED lights to (near) Tungsten?

It's true, the Tungsten gel that comes with the LED light panel isn't very close to Tungsten. Now I don't have many gels available to me right now, and i'm also not a lighting genius, but I guess I can shop around and find something that works best. Instead of myself trying to come up with a solution, I thought there might be enough of a community of Cheesycam.com readers who might have more experience with this.

If anyone out there has a good solution of Gel color, type, size, etc. the rest of us would love to find out. These lights aren't going away any time soon, so let's see if we can nail this down to a standard Gel type and color. In fact if you have your own solution for Diffusion, I would love to hear that too. Even any type of Mods or Hacks on how you might use these lights differently or creatively would serve as good tips too. Anyone Anyone?

Update::: Joel Hartz - Hartz Photographic LED Review teaches us how to get better color match on the 126 LED Video light. Looks like this problem is solved. Thanks Joel for the awesome review, and thanks for the shot out to the blog! 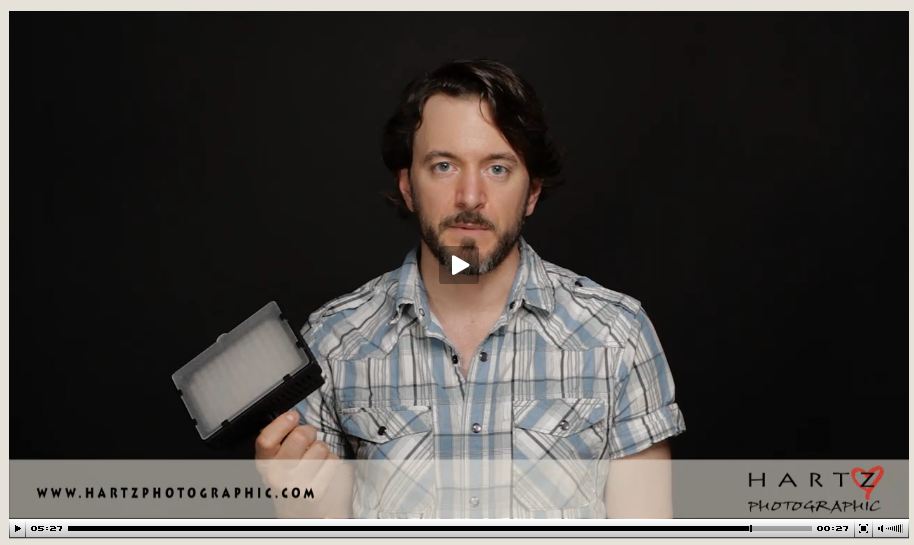